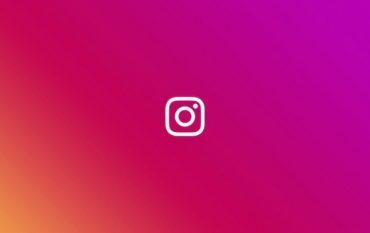 If you didn’t already know. Instagram has an ongoing experiment involving the removal of like counts from posts appears to be well-received by some consumers who say that they feel the Instagram experience is more enjoyable without the metric.

But what’s potentially good for mental health has sparked influencer fears over demetrication — fears that early data suggests might be justified.

Social Media still has a long way to come in terms of the effects on mental health – but just how has this affected engagement on the platform?

Why does it matter?

According to influencer platform #paid, over half the influencers it polled in countries affected by Instagram’s demetrication test said that they have observed a drop in their posts’ average number of likes since the test began. Another important form of engagement, comments on posts, was reported to have declined by a third of influencers #paid surveyed.

What’s more, nearly half of influencers indicated that their follower growth has slowed.

#paid suggests that all three metrics are connected and create a sort of negative feedback loop. The firm pointed to an influencer who commented, “Since launch, I’ve seen extremely low engagement and interaction because posts are not gaining enough likes/comments to be deemed a ‘good post’ and therefore it does not get shown to many people.”

How does it affect me?

Instagram’s algorithm is believed to incorporate a number of engagement-related metrics, including likes and comments, when determining how much organic reach a post should receive. While it’s possible that some of what influencers are observing is the result of algorithm changes, #paid’s data also hints at the possibility that behavioural changes resulting from Instagram’s demetrication experiment are putting affected influencers at an algorithmic disadvantage.